Please add your email address to receive the templates

By adding your email address, you agree to receive publicity emails from Petit-Fernand.

When working from home, video conferencing and children don’t go together!

First attempt: The Living Room. The children were a bit too present…

Second Attempt: The Kitchen. Another failure (Harry even compare James’ nose to a big potato. He wasn’t wrong… but we don’t say things like that to mummy’s boss Harry!)

Third Attempt: The Bedroom. Note to self: don’t stay in your jim jams. 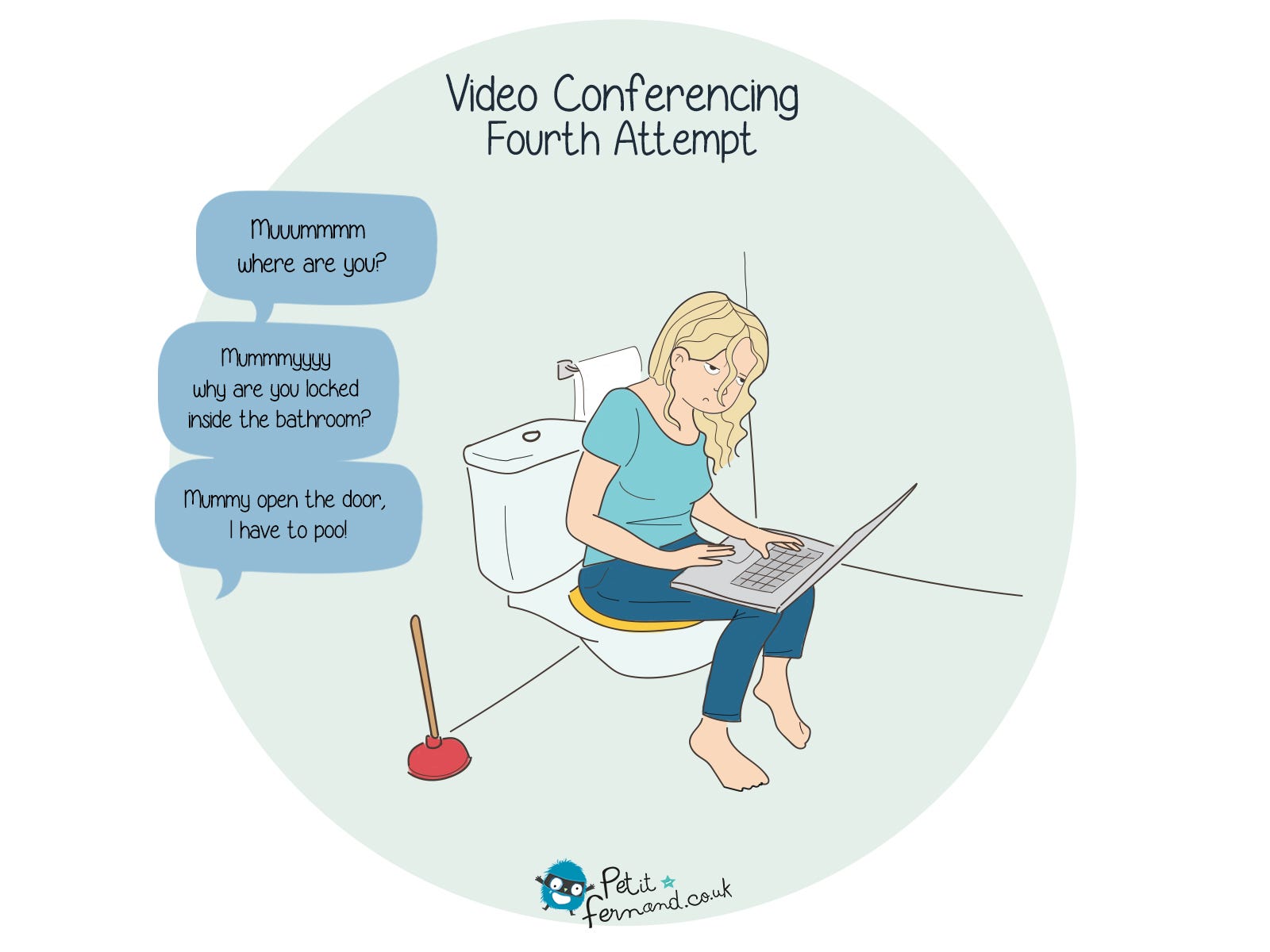 Parents VS the kids on the first day of the ski holidays…
Children always try their best to surprise their parents! But if you’re not too fond of dirt cakes, […]
Do you remember when you only needed 10 minutes to wash the dishes? Ohh dear old days!